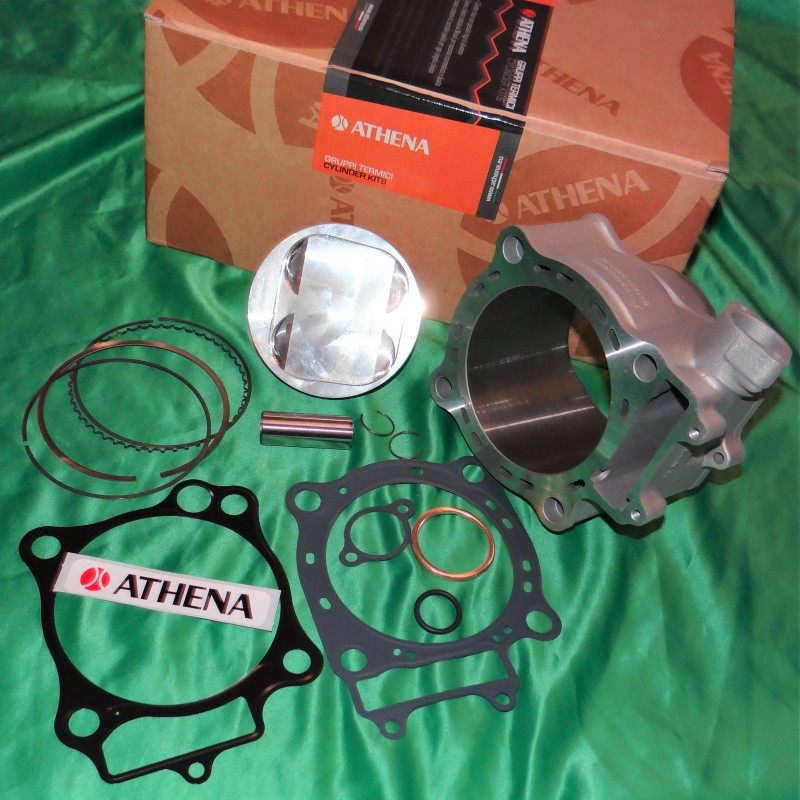 A top of the line kit that will allow you to start over on your machine at a low price.

No review at the moment

Here is the big bore kit proposed by ATHENA to increase the displacement of your motocross / enduro HONDA CRE, CRF and CRM in 450cc 4 stroke from 2002 to 2010. This kit in Ø100mm against Ø96mm of origin thus makes it possible to pass your motor bike of 450cc has 490cc! A gain of torque and performance will be immediately felt. It allows a gain of 4 HP on average which is huge on this vehicle. Of what amply to have fun on the tracks or in the forest. ATHENA has moreover well foreseen the things because this high engine is sold complete. It includes the cylinder, piston, ring as well as all the gaskets you need for a quality and tight reassembly. The advantage of taking this engine is that it is designed to be mounted on the original connecting rod with the original cylinder head and camshaft. So you have no modification to do or adjustment! Here attached the power curve so you can see by yourself the difference between the original and the big bore. You will also find a detailed list of vehicles on which this cylinder can be mounted. 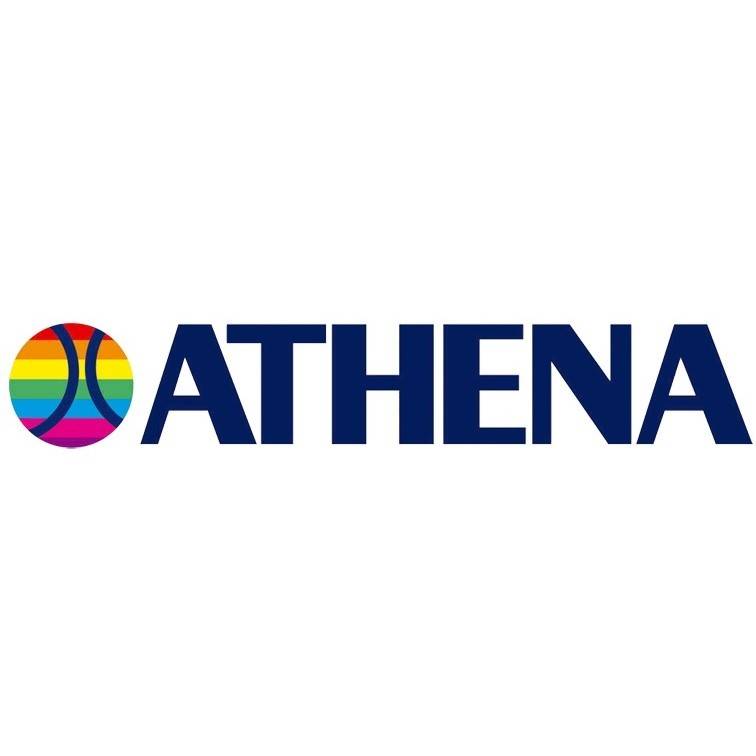 Please, login to leave a review